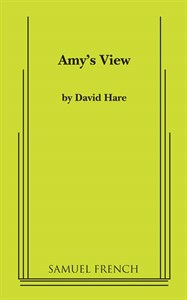 
After sold out performances at the National Theatre prompted a transfer to the West End, Judi Dench came to Broadway to star in this heady and original drama of love and death.

In 1979 Esme Allen is a well known British actress caught in a changing West End climate that is trying for performers. A visit from her young daughter with a new boyfriend sets in motion a series of events which only find their shape sixteen years later.
REVIEWS: