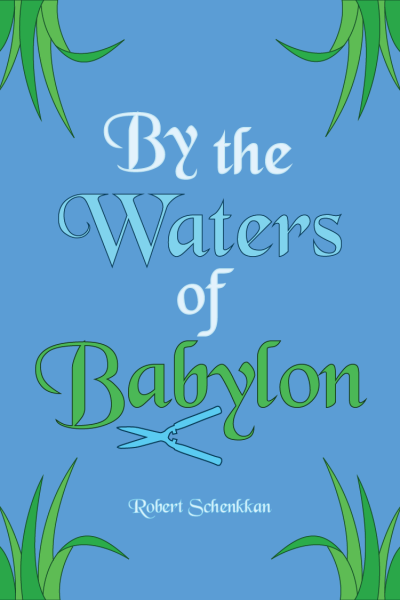 By the Waters of Babylon


On a hot afternoon in Austin, Texas, the widowed Catherine hires Arturo, a Cuban writer turned gardener, to tame her overgrown backyard. What begins as a cordial interaction between employer and employee quickly turns into a cautiously intimate encounter between two exiles freighted by pasts they cannot forget.

Over the course of several hours Catherine and Arturo swap lies and tell stories. Laugh. Argue politics and music. Make Mojitos and get a little drunk. Fight and make up. And together -- warily, clumsily -- they begin to dance the oldest dance in the world.
REVIEWS:

"Music is the condition to which Schenkkan's play frequently aspires... His script weaves together a diversity of discourses: rambling small talk, snappy one-liners, confessional monologues, and those rapturous poetic flights."

"There's delicate poetical imagery in Robert Schenkkan's 2005 drama about the meeting of and fleeting romance between two exiles in an Austin suburb."

"...At its heart, Schenkkan's tale of a damaged man and woman struggling to master their demons, each finding salvation in the other, is poignant and uplifting."