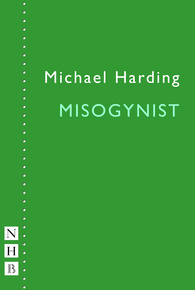 A powerful anatomy of misogyny, by "one of the most significant new Irish writers of his generation" (Sunday Times).

Published in volume The Crack in the Emerald

"A powerful monologue which explores the darker corners of the male mind."