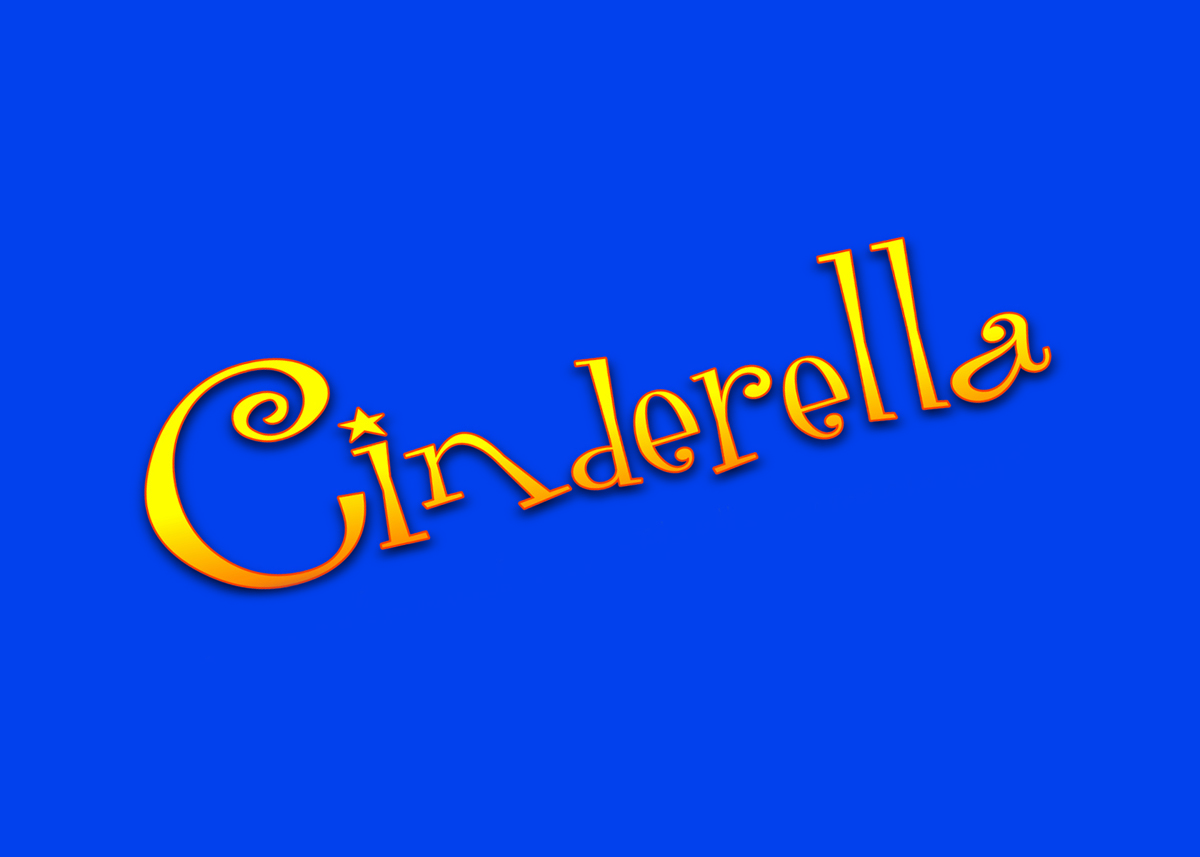 This new musical take on the traditional tale has a bookish and nearsighted heroine who finds and captures the heart of a studious prince. Full of wit, warmth and charm!


Romantically-challenged Prince Freddy, having just received his Doctor of Philosophy, has returned to his home kingdom and is being pressured by his all-business father, King Frederick, to quickly choose a bride at the upcoming royal ball.

Domineering Brunhilda and greedy daughters, Clarissa and Priscilla, are excited to go to the ball but smart and modern stepdaughter Cinderella would rather stay home and read with her animal friends Aristotle the Crow, Plato the Toad, and Socrates the Spider.

Magical Gwendolyn the Well-Wisher appears and urges Cinderella to go to the ball. Stubborn Cinderella finally agrees to go... provided she doesn't have to wear any stupid glass slippers.

At the ball, Cinderella and Prince Freddy dance and fall in love, but the ball erupts into chaos at midnight with every girl losing a glass slipper; Cinderella loses her red sneaker. Prince Freddy tours the countryside with his trusty friend, Gaston to reunite the sneaker with its rightful owner.

Brunhilda, Clarissa and Priscilla throw obstacles in the would-be princess' way, but Cinderella and Freddy find each other by learning that appearances aren't important and it's better to trust your heart.

CINDERELLA: A smart, self-confident girl who would rather spend an evening discussing philosophy with her off-beat animal friends that going to a stuffy ball. This bookworm is nobody's fool but her world turns upside down when she falls in love.
SOCRATES THE SPIDER, PLATO THE TOAD and ARISTOTLE THE CROW: Cinderella's outcast friends can talk with her when no one else is around.
BRUNHILDA: Cinderella's loud, vain and obnoxious stepmother who wishes her younger days weren't so far behind her so she could sweep the prince off her feet herself.
CLARISSA and PRISCILLA: Cinderella's stuck-up, fashion-challenged and not-so-bright stepsisters who fight with each other about who is a better catch for the prince.
PRINCE FREDDY: Just returned home from his studies abroad with a doctorate in philosophy and has no interest in being pushed into choosing a bride... until he meets Cinderella.
GASTON: Freddy's cool best friend and suave valet. He tries to teach Freddy the art of wooing a woman.
KING FREDERICK: Freddy's all-business father who views marriage as necessary royal estate planning.
GWENDOLYN THE WELL-WISHER: Not quite a fairy godmother; she's more of a magical advice giver who helps Cinderella and Freddy.
ENSEMBLE: Other Animal Friends and Guests at the Ball. The ensemble may be expanded as needed to accommodate larger cast sizes. Ensemble members can be both Animals in most of the scenes and also Guests at the Ball.