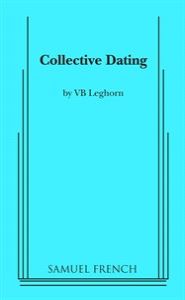 The plays were written with ease of production in mind. They can be performed in any combination in one evening with a cast of four men and three women or with full casts for each play, allowing for large group performances such as schools or classrooms. Most of the plays are family friendly, and require minimal sets and costumes. Each play runs an average of 20 minutes allowing for five plays to be presented in an evening with a running time of approximately 115 minutes with intermission.