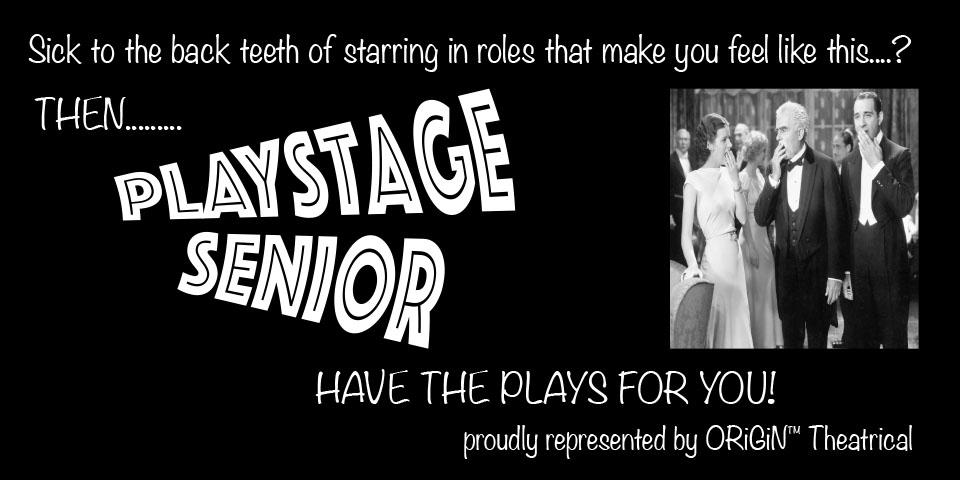 4 May
We want to hear from little CATS fans!

This riotous comedy follows Mole, Rat, Badger, and the impulsive Mr. Toad, whose antics land him in serious trouble.

One of the finest pieces of British musical theatre

A note from Benjamin Till, the writer of Brass.

Your theatre can register to become eligible to receive the $25 vouchers from your patrons.

Are you looking for a play in one act for your class or performance group?

This week we take a look at our favourite plays set in and around schools.

Are you back to school and planning your next school musical? Take a look at these School Editions of favourite Broadway musicals with backing tracks.