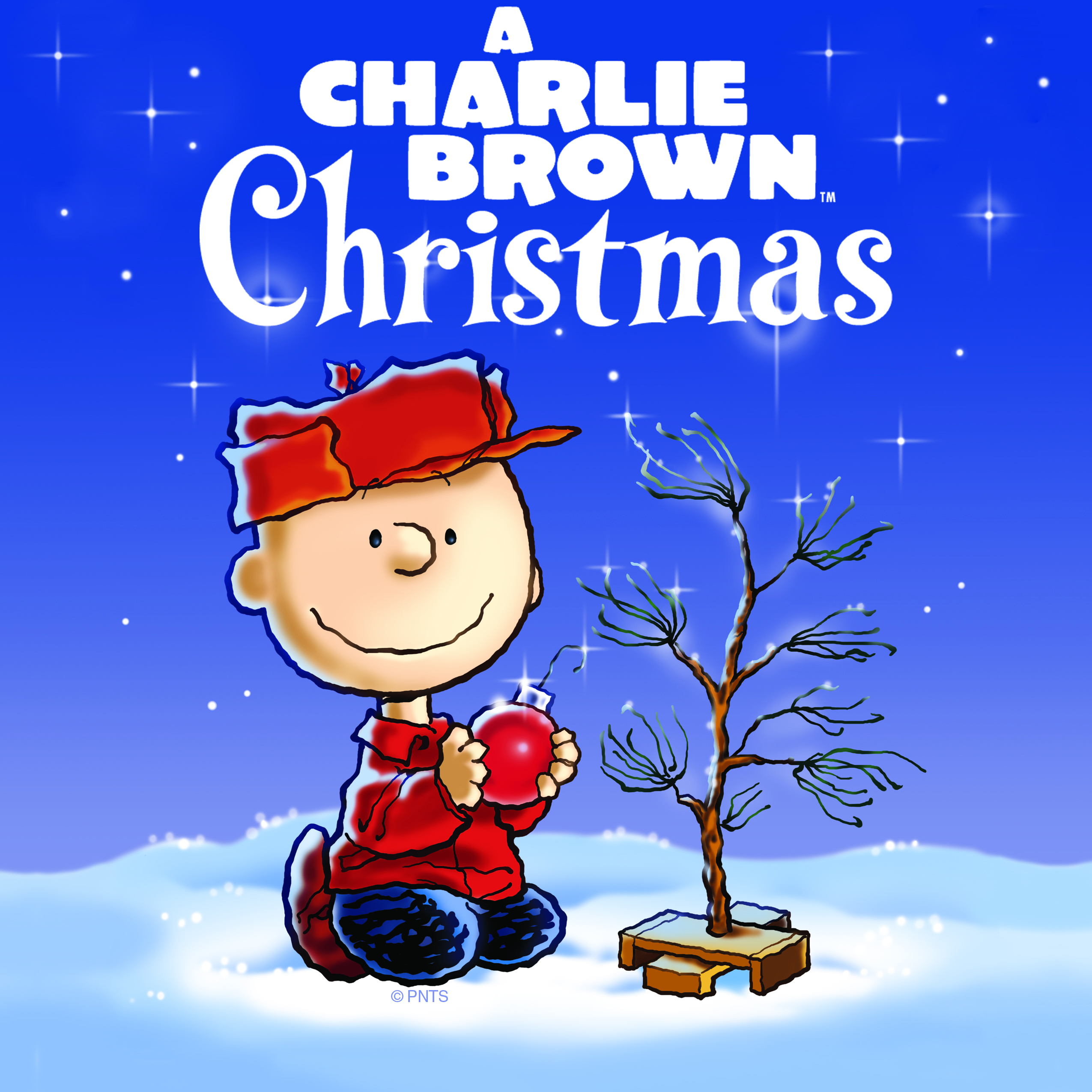 The classic animated television special, A CHARLIE BROWN CHRISTMAS comes to life in this faithful stage adaptation where Charlie Brown, Snoopy and the other Peanuts grapple with the real meaning of Christmas.

When Charlie Brown complains about the overwhelming materialism he sees among everyone during the Christmas season, Lucy suggests that he become director of the school Christmas pageant. Charlie Brown accepts, but this proves to be a frustrating endeavor. When an attempt to restore the proper holiday spirit with a forlorn little Christmas fir tree fails, he needs Linus’ help to learn what the real meaning of Christmas is.


Premiere Production: A CHARLIE BROWN CHRISTMAS was first shown as an animated television special in 1965 and has been part of the holiday tradition ever since. The stage adaptation was completed in 2013.