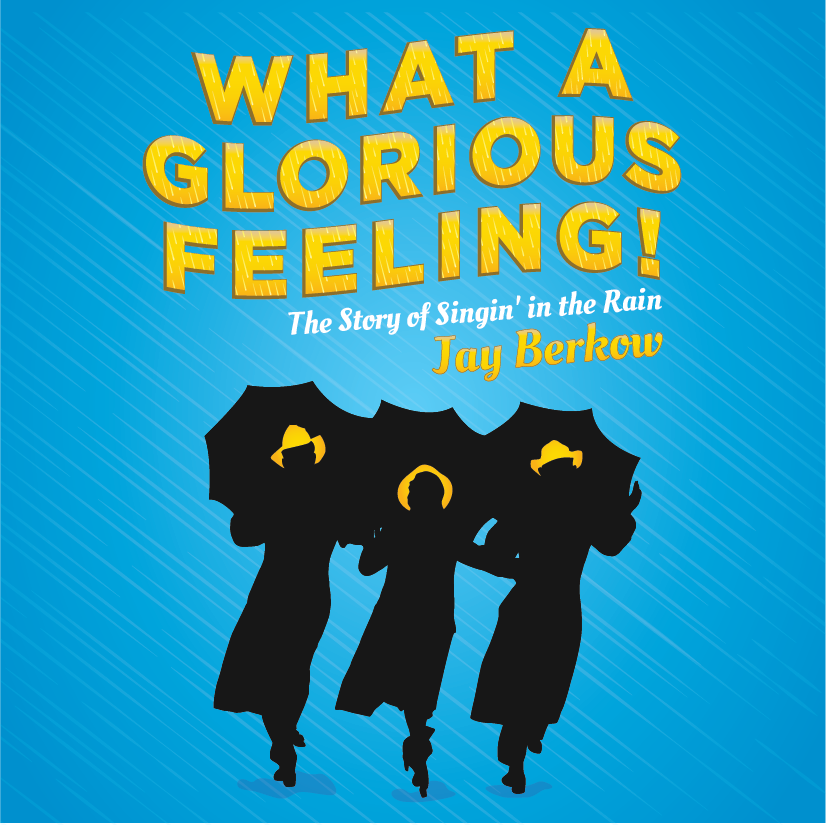 What a Glorious Feeling! The Story of Singin' in the Rain

There's lightning in a bottle but a storm brewing behind the scenes where Gene Kelly begins work on Singin' in the Rain.


There's lightning in a bottle but a storm behind the scenes at the studio where Gene Kelly begins work on Singin' in the Rain. He's determined to keep both his longtime collaborator Stanley Donen and trusted assistant Jeanne Coyne on set... despite the fact that they've just divorced, and the torch Coyne carries for Kelly is the reason why. To top it off, their producer is wrestling with the studio for resources, and newly hired co-star Debbie Reynolds can't even dance.

One of the greatest movie musicals of all time is born in this intimate backstage play featuring the classic music, songs, and dance of golden-era MGM.
REVIEWS:

"Fans of classic Hollywood dance would be nuts to miss this show."

"A delightful mix of storytelling, singing and dancing that will have you humming the tunes -- and maybe even dancing a bit -- as you leave the theater."

"I felt like I came to know these five characters as real people, and not just as the legends I knew them to be before I arrived."

"It's to Berkow's credit that he came up with a story that's a bit more than just an armature on which to hang the singing and dancing... Berkow's writing is filled with zippy one-liners, broad set-ups and zingy rimshots."

"A fascinating glimpse into the past... This is a can't miss show for anyone who loves old movie musicals and film history."