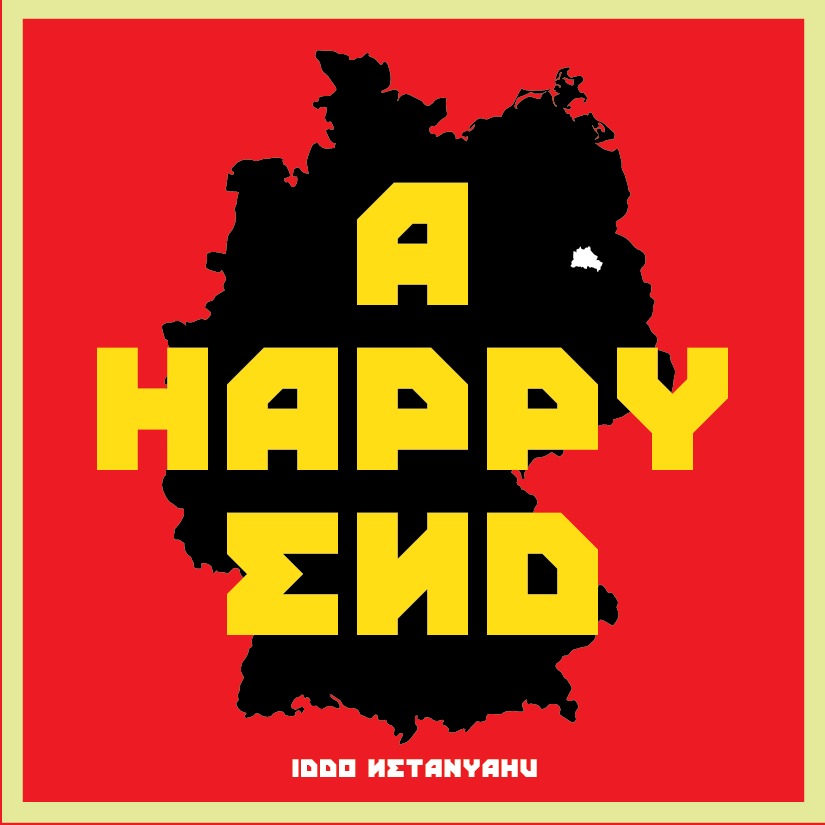 A Jewish couple ponders whether to seek an unknown future outside Germany or to stay put and succumb to a fate known to us in hindsight.

The Erdmanns' life in Berlin is tinged with denial. Not only does acclaimed physicist Mark refuse to admit that his marriage to Leah is coming apart at the seams, but it's also 1932, and the Erdmanns are Jewish.

Family friend Dieter urges them to heed the signs of impending danger and leave while they stll can, but Leah considers the city's cultural scene -- and her love affair with Dieter -- to be her life.

Will the Erdmanns choose to seek an unknown future in America, or will their refusal to see the writing on the wall lead them to stay in Berlin and face certain tragedy?
REVIEWS:

"When does refusal to face reality turn destructive? How long can we ignore the warning signs of our own desires? A Happy End is an intriguing and sobering tale."

"By means of a single family, this play describes the life of a whole nation."

"The best show Tashkent has seen in the last decade... Its theme is of the greatest importance to the entire world. This show proves that the art of theater exists and is alive, and will remain so forever."

"Distressing and effective... Any educated person is aware of the monstrosity that was Nazi Germany, yet this play shocks... It takes on a palpable urgency... What ensues is unexpected, or perhaps simply difficult to swallow... A distressing, I.e. successful, play. Zeroing in on a single couple one naively imagines should know better, Iddo Netanyahu involves the audience at a comprehensible scale."

"A thought-provoking work that handles its familiar subject matter with great care, a tale that will have you wondering what you would do in a similar situation."

This Week in NY

"When the play ended, there was no applause. The total silence in the audience rang out, so strong the feeling of currency that the play gave to history... At the St. Petersburg news-conference which ended the festival, the critics and those in attendance gave a standing ovation to the theater troop."

"A play which is very current to our times. I wanted to give a huge thanks to the director, the playwright and the theater for causing me to think over and over how an older person like me has a responsibility to younger people, to tell them that life also contains great evil."