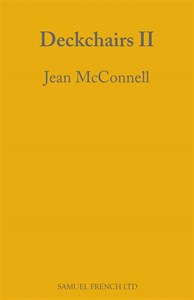 In Day Trippers, coworkers, one confident and one prudish, learn more about themselves and their colleagues than they ought to during a brilliantly funny outing at a nudist beach.

The Guilt Card concerns a woman whose life is blighted by the machinations and emotional blackmail of her sickly elder sister.

Theatrical Digs is a farcical battle of wits, work, agents and mobile phones between a glamorous, conceited actress and an eccentric older performer.

Short Changed finds a retired headmistress facing revenge from a social services official who is an ex pupil.