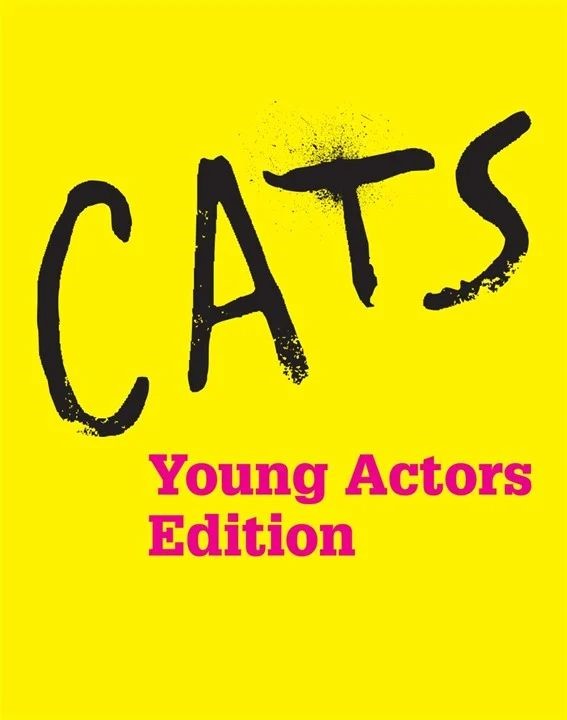 CATS: Young Actors Edition is a one-hour adaptation of Andrew Lloyd Webber's hit musical, specially tailored for young actors. The materials have been prepared to help your school or organization mount the best possible production and to give your young cast and crew an exciting and rewarding experience.
CATS is set amongst a larger-than-life junkyard playground and is alive with purr-fect felines, including Rum Tum Tugger, Mr. Mistoffelees, Macavity, Jennyanydots, Old Deuteronomy, Skimbleshanks and Grizabella. The Jellicle Cats come out to play on one special night of the year—the night of the Jellicle Ball. One by one, they tell their stories for the amusement of Old Deuteronomy, their wise and benevolent leader, who must choose one of the Cats to ascend to The Heaviside Layer and be reborn into a whole new Jellicle life.