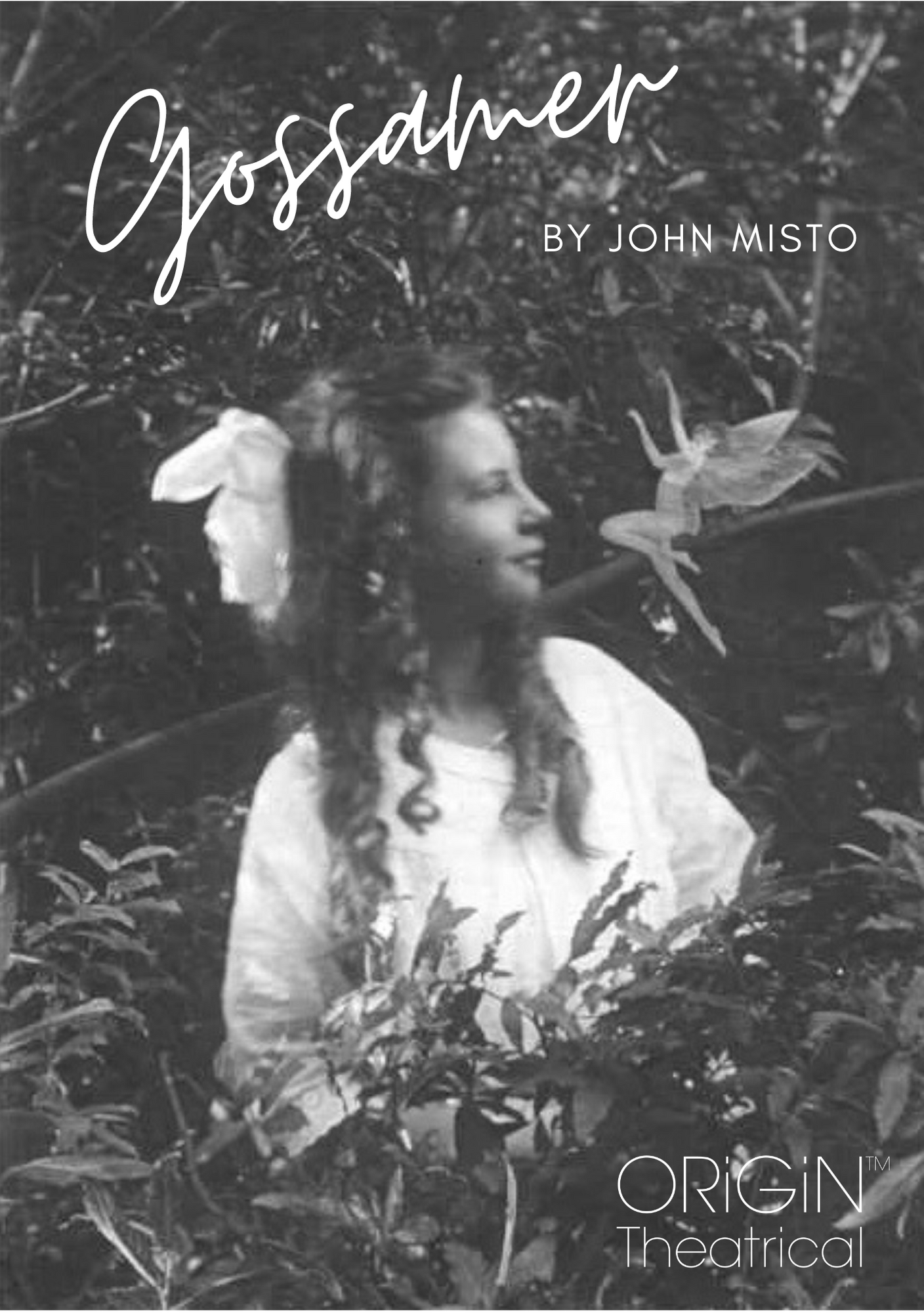 Some fairies should stay at the bottom of the garden.


Some fairies should stay at the bottom of the garden.

It began as an innocent game. In 1917, two young British girls experiment with a camera and capture images of themselves with dancing fairies. They are playing a joke – but no one is laughing.

Their photographs attract the attention of the two most famous men in the world – Sir Arthur Conan Doyle and Harry Houdini.

Here at last is proof that the spirit world exists. In an England devastated by World War 1, these fairy photos offer hope that a link to “the other side” is possible and that millions of grieving families can “contact” their lost sons.

Now the girls, Elsie and Frances, find that their joke has backfired with terrifying consequences. Conan Doyle elevates them to the status of living saints while Harry Houdini is grimly determined to expose them as frauds.  Soon all four are entangled in a fairy-spun web of gossamer, a web from which there is no escape.

What really happened at Cottingley Glen? Sixty years later an MI5 agent urgently needs to uncover the truth. However not all fairies are as kind as Tinker Bell, and he suddenly discovers that the bottom of the garden can be a dangerous place indeed.
REVIEWS:

"Misto’s writing gifts are so enormous as to be daunting."

"Decades of Disney and Hollywood schmaltz have made fairies an uninteresting proposition for us today, but Misto shows them as symbols of pre-industrial nature and pre-adult fantasy, who had better survive in some form if we are to. Gossamer unfolds like a mystery drama. Like the best mysteries it doesn't answer every question."

"Misto is a master craftsman. He arranges his scenes like units in a parquet floor - dove-tailing, juxtaposing, building intricate patterns, fitting a new piece inside an already established border. Best of all, he sustains his story's mystery and promise until the final blackout."

Premiere Production: Gossamer was performed professionally at the Ensemble Theatre in 1995, and Fortune Theatre in Dunedin in 1998.