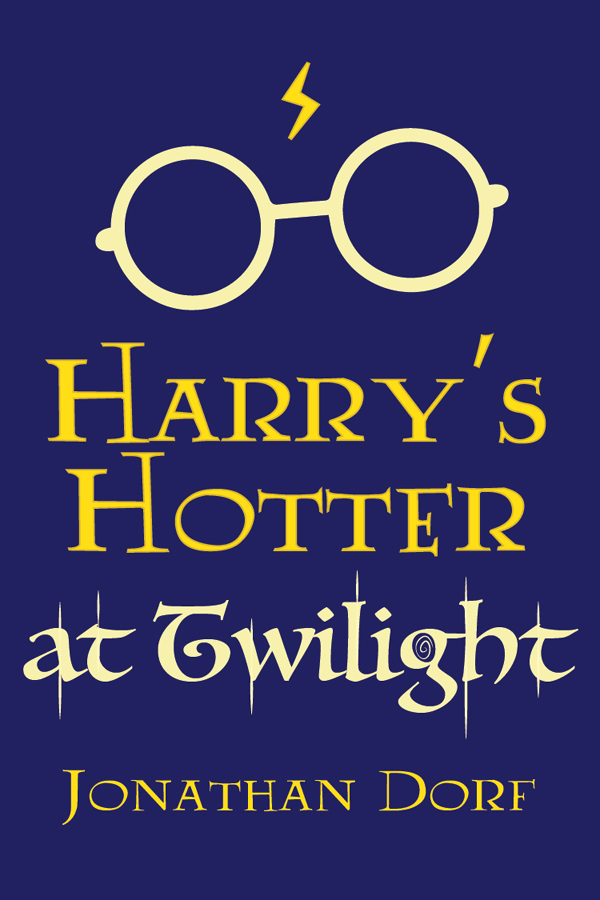 
This crazed mash-up parody of the Harry Potter and Twilight series (with nods to Lord of the Rings, Star Wars, Alice in Wonderland and other stars of the pop culture pantheon) features invisible rabbits, armies of babies, murderous lunatics, evil gourmets and much more.

Hilarity ensues as everyone's favorite wizards, vampires, and werewolves battle to save the gloomy town of Spork -- and indeed the world -- from certain destruction at the hands of the nefarious Fine Diner and the bloodthirsty Euphoria.