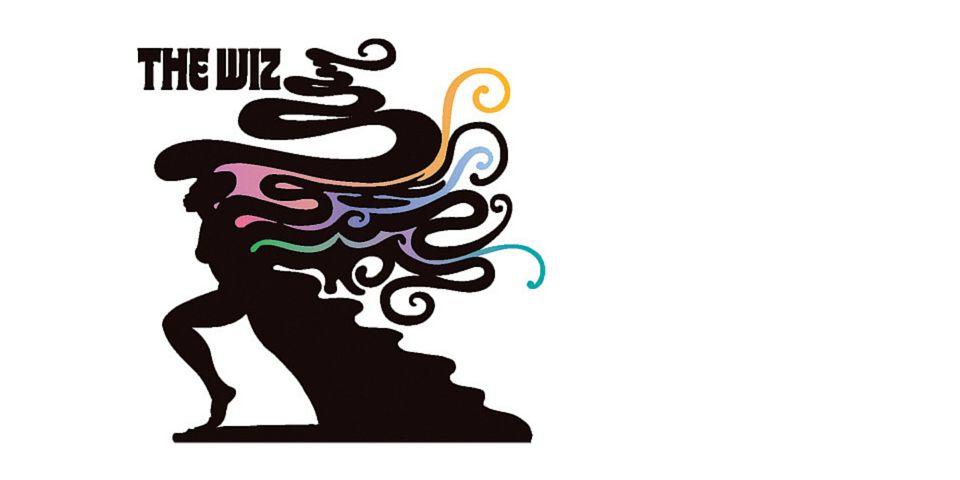 The New Musical Version of "The Wonderful Wizard of Oz" by L. Frank Baum. Move on down the Road! Winner of 7 Tony awards, this beloved Broadway musical sets Dorothy's adventures in the Land of Oz to music in a dazzling, lively mixture of rock, gospel, and soul! This beloved classic musical is one of the most popular selection in the Samuel French Catalog, and is appropriate for theatres at all levels.

Everyone knows the story of The Wonderful Wizard of Oz, but in this new musical version it's a fantasy for today - mysterious, opulent and fanciful - a dream conjured up by a space-age child with Dorothy's adventures in the Land of Oz set to music in a dazzling, lively mixture of rock, gospel and soul. Adapted into a film version featuring Michael Jackson and Diana Ross.

"Radiates so much energy you can hardly sit in your seat...great fun." -The New York Post

The Wiz originally opened on Broadway at the Majestic Theatre on January 5, 1974 after only 15 previews. It shortly thereafter moved down the street to the slightly smaller Broadway Theatre. The show finally closed on January 28, 1979 after a grand total of 1,672 performances.

The Wiz also had a brief revival at the Lunt-Fontanne Theatre, opening on May 24, 1984.

Read free perusals of new musicals - Peace, Love and Cupcakes or The Old Man and the Old Moon.

Decode the Musical Title for your chance to win a free script every day for 12 days.

The Educational Theatre Association's 81st annual survey of over 3,000 American high schools has revealed the top ten most performed musicals and plays of 2018-2019.

Two outstanding works published by Dramatic Publishing were chosen by the American Alliance for Theatre and Education (AATE) as the 2019 recipients of the AATE Distinguished Play & Distinguished Book Awards for their superiority in philosophy, approach, execution, and overall quality as titles for young audiences and performers.