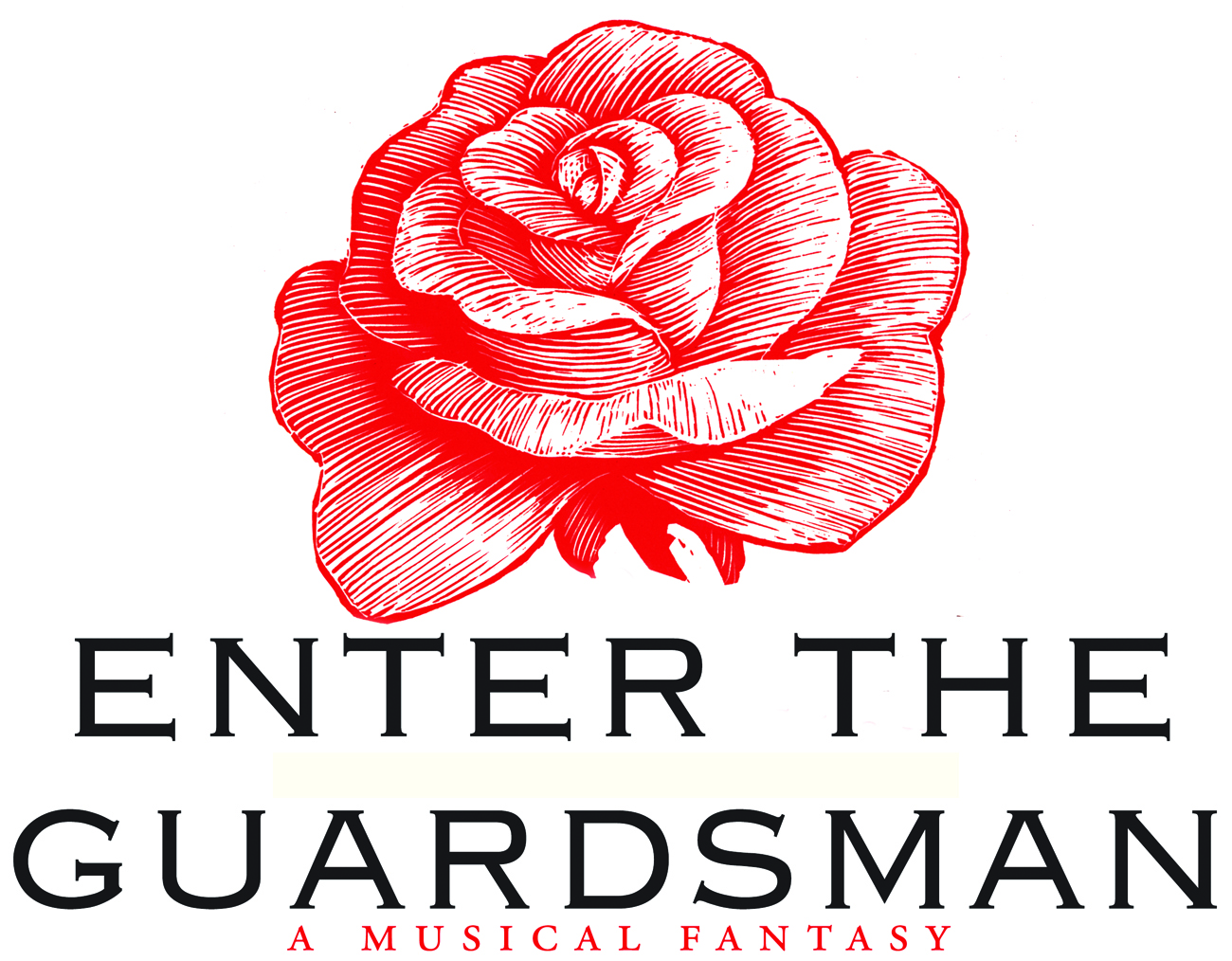 Only six months into the marriage of two world-renowned actors, alas, the bloom is off the rose, and what was thrilling has already become routine. But invention is the actor's stock-in-trade, so cue the anonymous roses, the amorous letters and...enter the Guardsman!

After six months of marriage the bloom is off the rose for the famous newlyweds. "She gazes out the window and she plays Chopin," agonizes the Actor. But then - cue the anonymous roses, the amorous letters and enter the Guardsman - her secret fantasy, his greatest fear.
ENTER THE GUARDSMAN is an intimate musical about sex, marriage, adultery, role playing, truth-telling and keeping your performance fresh in the long run.

As seen through the eyes of a theatre ghost, the action takes place in the timeless world of "back stage". The score is evocative of turn of the century Vienna; tuneful, romantic and waltz filled, recalling a theater of wit, style, sophistication and romance.