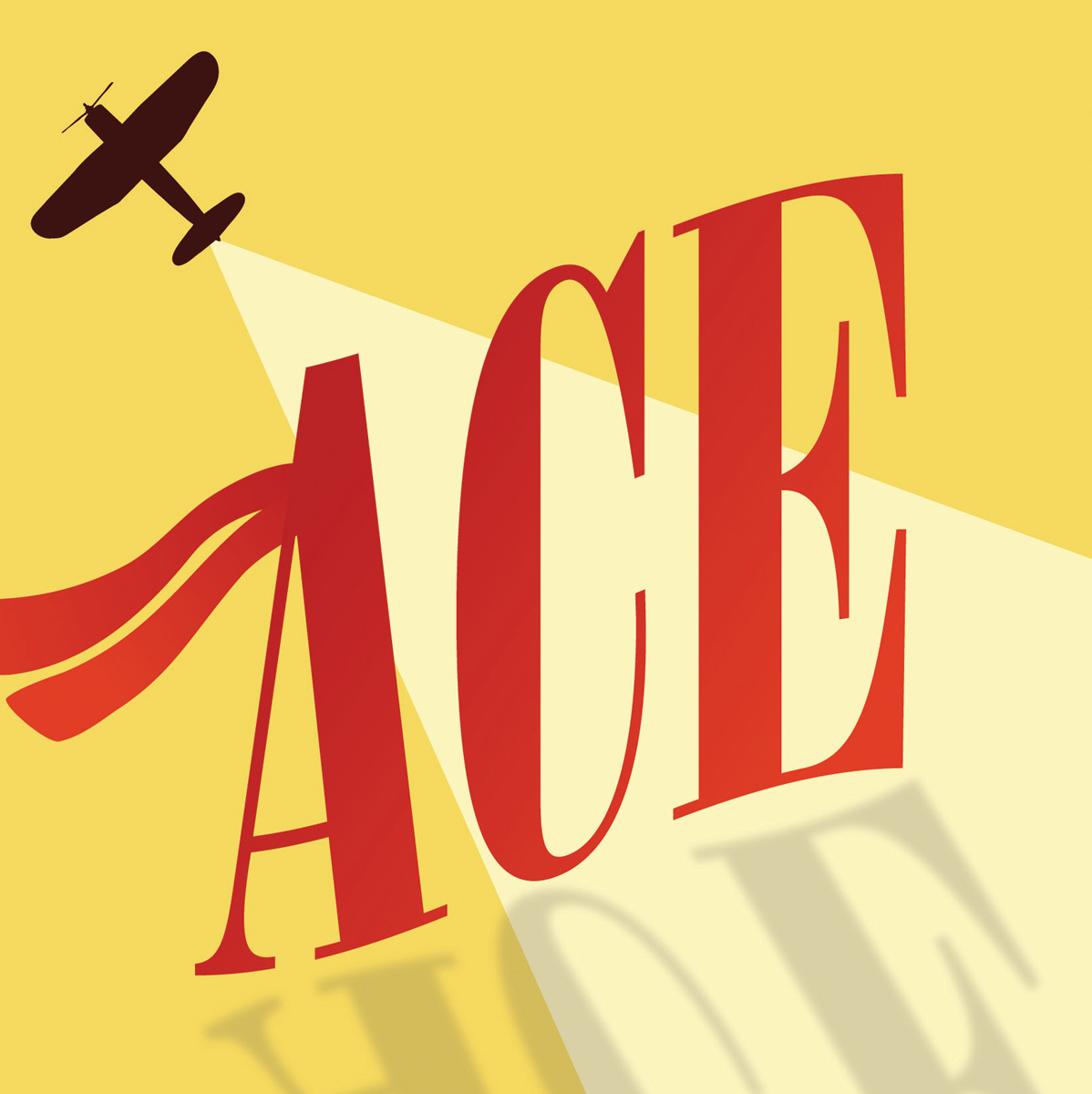 In St. Louis in 1952, a troubled 10-year-old boy named Danny Lucas, whose mother Elizabeth has been hospitalized for a nervous condition, is placed in foster care in the home of Edward and Louise Milligan. Mr. Milligan presents Danny with a model World War II fighter plane as a gift. The plane proves to be the key that unlocks a door to a world of dreams and visitations, where with a World War II pilot named Ace as his guide, Danny embarks on an emotional and adventurous journey.


In St. Louis in 1952, a troubled 10-year-old boy named Danny Lucas, whose mother Elizabeth has been hospitalized for a nervous condition, is placed in foster care in the home of Edward and Louise Milligan. Mr. Milligan presents Danny with a model World War II fighter plane as a gift.

The plane proves to be the key that unlocks a door to a world of dreams and visitations, where with a World War II pilot named Ace as his guide, Danny embarks on an emotional and adventurous journey. Ace shows Danny the America of 1917, and the story of John Robert Anderson, a World War I fighter pilot and Ace and Danny follow John Robert on his travels to Europe to fight in World War I.

By day, Danny shares his dream adventures with a schoolmate named Emily, who is also a bit of a misfit. On a particularly dangerous and heroic mission, Danny watches as John Robert is shot down over the western front and dies in the desolation of no-man's-land. Frightened by the scene, Danny locks the model plane away, vowing not to allow Ace to visit his dreams again. Emily, pointing out his newfound excitement and courage since the dreams began, convinces Danny to learn the meaning of these stories.

Ace takes Danny back to 1940, and reveals that he is John Robert's son, raised by Ruth in the overbearing memory of a father he never knew. Danny witnesses Ace's struggle, as he goes against Ruth's wishes that he enlist to fly in the Air Force, and enrolls in college instead.

At college, Ace meets and falls in love with the young Elizabeth. Danny realizes at last that Ace is in fact his father. Although confused and angry, once more Danny is persuaded by Emily to see the story through.

With the declaration of World War II, Ace submits to Ruth's demands and enlists. He is selected to join the elite Flying Tigers over the skies of China. On the home front, Elizabeth falls victim to her own fear and emotional frailty, as she learns that she is pregnant.

In the final dream, Danny joins Ace on a mission over the mountains of Thailand where Ace is shot down and perishes, never knowing he left behind a wife who would bear his son. In a final gesture of fatherly love, Ace encourages Danny to forgive his mother and to give her the model plane in the hopes that she will embark on her own journey of discovery and reconciliation.


Premiere Production: ACE was originally produced by The Repertory Theatre of St. Louis and Cincinnati Playhouse in the Park.
ACE was presented at the National Alliance for Musical Theatre's Festival of New Musicals in 2005.

DANNY (10 years old; alto belt to D-flat): A boy of great emotional strength with a tough exterior masking a vulnerable heart. Must be a strong actor and able to carry the show; rarely not on stage
ACE (late 20's; lyric baritone to G): A pilot, and a guide for Danny's story. He is charismatic and dashing, but sensitive with darker shades and inner conflicts.
ELIZABETH (appears variously ages 18, 24 and 35; mezzo belt to D-flat, legit to A-flat): Danny's mother; a most complex woman emotionally, displays extremes from the highs of strong confidence to the lows of self-doubt and grief. A leading lady of depth, mystery and sympathy.
JOHN ROBERT (late 20's, early 30's; tenor to B): A pilot from a humble family in the Midwest, heroic and genuine - the essence of American potential.
RUTH (appears variously ages 19, 28 and 44; soprano to A, belt to D-flat): John Robert's love interest, a woman of exceptional Midwestern breeding and class. She is a risk taker and ahead of her time, but a staunch nationalist with frightening displays of iron will in matters of family honor.
MRS. CRANDALL (late 30s, early 40s; soprano to G): A compassionate social worker with the possibility for eccentricity.
EMILY (11 years old; belt to E-flat): Precocious, imaginative and self-aware, she overcomes her awkward appearance with humor, confidence and a sense of loyalty.
EDWARD (mid 30's; baritone): Louise's husband. A thoughtful man in the manner of Jimmy Stewart at that age.
ENSEMBLE TRACKS:
OPERATOR / TEACHER #1 / ANIQUE (alto belt to C): for Anique, a sexuality, theatricality, worldliness, and authentic French provincial accent.
NURSE / FRENCH WOMAN (soprano to B)
WOMAN #1 / TEACHER #2 / CHUN MEI /FRENCH WOMAN (mezzo with belt to D): for Chun Mei, Asian appearance suggested.
DOCTOR / TOY STORE OWNER / COL. WHITLOW / CHENNAULT (late 40s, early 50s; baritone to F): A character actor with strong enough range to create distinct differences in these roles of similar ages. Eccentric in the Toy Store Owner; commanding yet paternal in Col. Whitlow; proud but a slightly renegade leader in Chennault.
MECHANIC / REVEREND / TENNEMAN / JUDGE / ARNIE STEIN (late 20s; baritone to F): For Arnie Stein, a strong New York accent and swagger.
PRINCIPAL / PILOT #1 / LT. SANDERS / TIM SULIVAN (late 20s; tenor to A): For Lt. Sanders, a superiority and condescension. For Tim Sullivan, a Southern openness and simplicity.
MAN #1 / PILOT #2 / BRITISH PILOT / COOPER / SERGEANT / MYRON (late 20s; high baritone to G): For British Pilot, a strong midlands or Welsh accent; for Myron, a Cleveland/Great Lakes accent and slightly dullard bleakness in outlook, but gung-ho nonetheless.
CHILDREN'S TRACKS:
SCHOOL KID #2 / SCHOOL BULLY / YOUNG BRITISH RECRUIT (boy age 11 or 12; belt to C): For Bully, strong domineering swagger and snarky sense of irony for "Life Can Be Cruel"; for British Recruit, strong Liverpool or Cockney accent.
BOY #1 / SCHOOL KID / YOUNG CHARLIE / SIDE KICK (boy age 9 or 10; belt to C): Smaller in size to the other children, a follower and sycophant.